As they prepare to celebrate their golden anniversary, the team at Buckler’s Hard Yacht Harbour on the Beaulieu River are appealing for sailors and local people to share their memories of the marina’s establishment 50 years ago.

Half a century since it was opened by Edward, Lord Montagu and round the world yachtsman Sir Chay Blyth, the team at Buckler’s Hard Yacht Harbour are inviting sailors and locals to share their recollections of its early years. 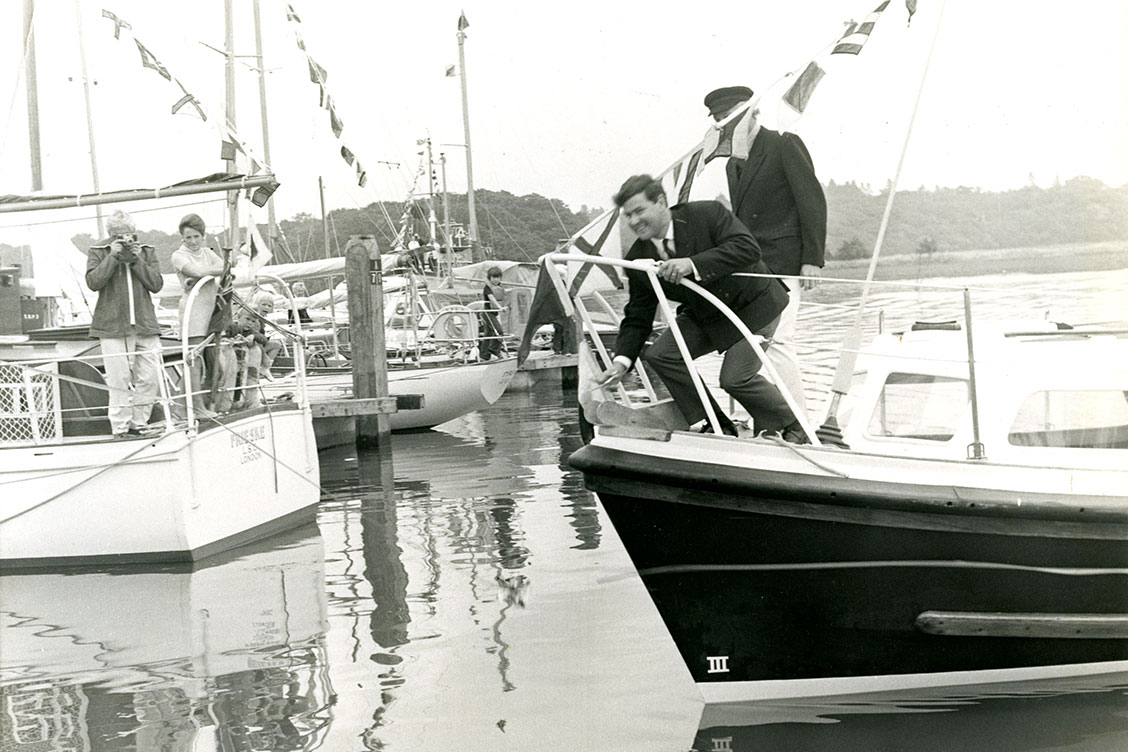 Whether you have photos, videos or stories from the time, the Beaulieu River team want to hear from you. The memories will be shared via the Beaulieu River’s social media and email channels throughout their anniversary year.

If you’d like to get involved, please email your memories to social@beaulieu.co.uk or get in touch via the river’s social media channels:

You can stay up to date by signing up to the river’s newsletter here.